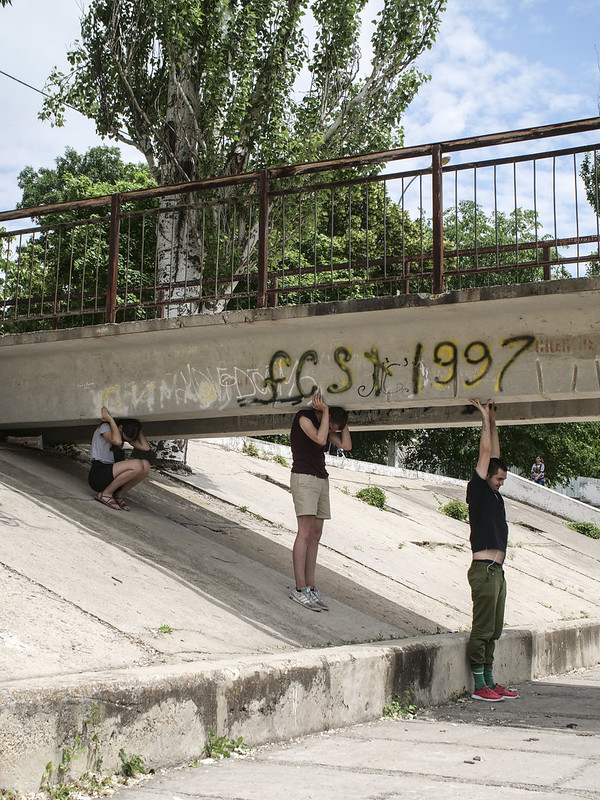 Outcomes of my workshop in Tiraspol, capital of unrecognized self- proclaimed pro- Russian teritory of Transnistria. Doing any kind of political art in this bizzare authoritative soviet- loving country is pretty much impossible. Secret police watches pretty much every move of foreign artist who enters the country. This soviet theme park like country has it’s own money, leaders, flag, passports or car plates bot no other country in the world recognizes it. Not even Russia, who’s colony this country actually is.

Our goal was to make simple spontanneous actions interacting with non- functional fragments of urban design. Outcomes were shown the other day at  underground youth art centre in the city- Club 19. These sensitive gestures point out important topics as dictatorship, religion, nationality, urban environment 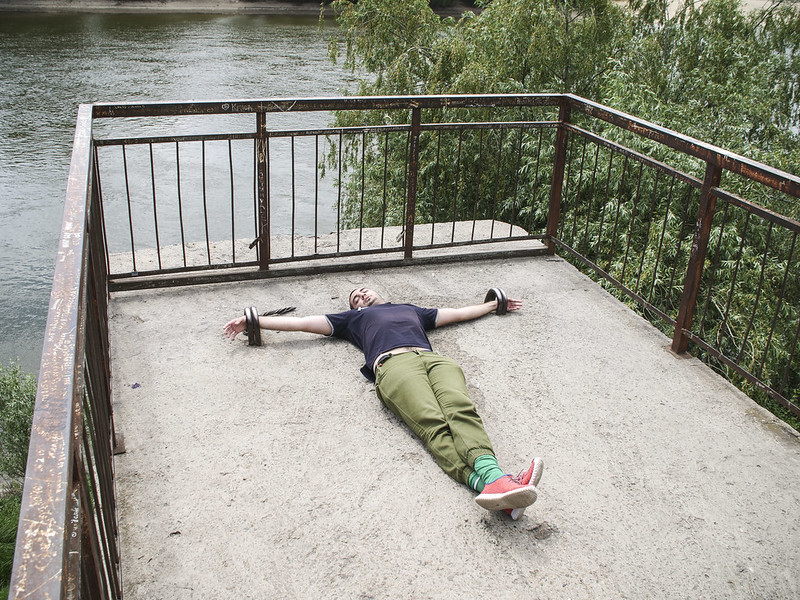 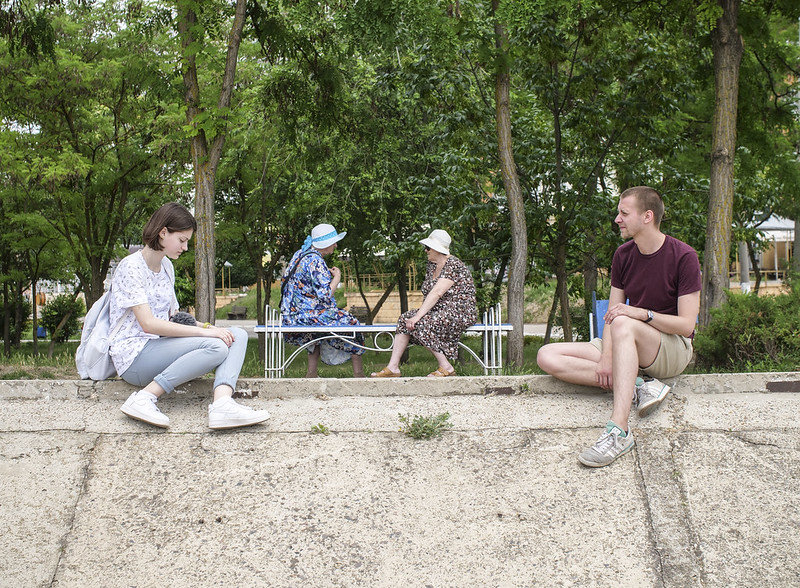 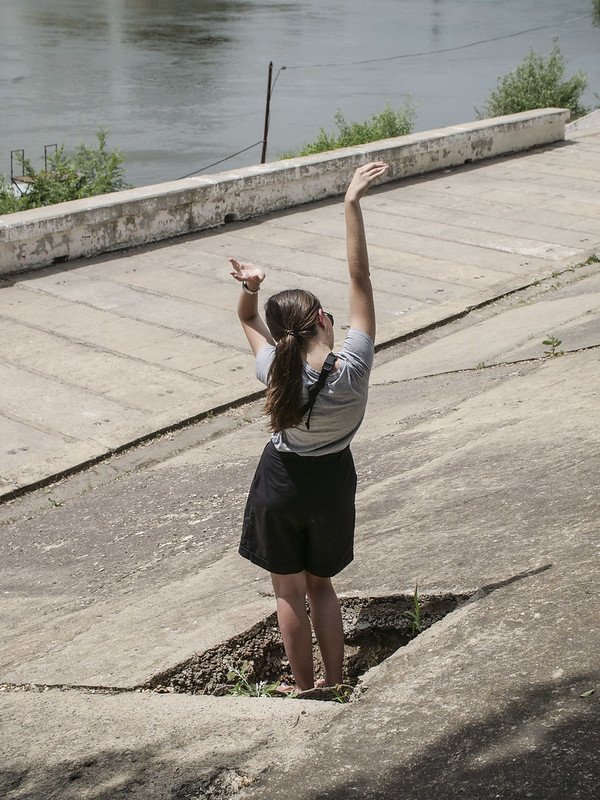 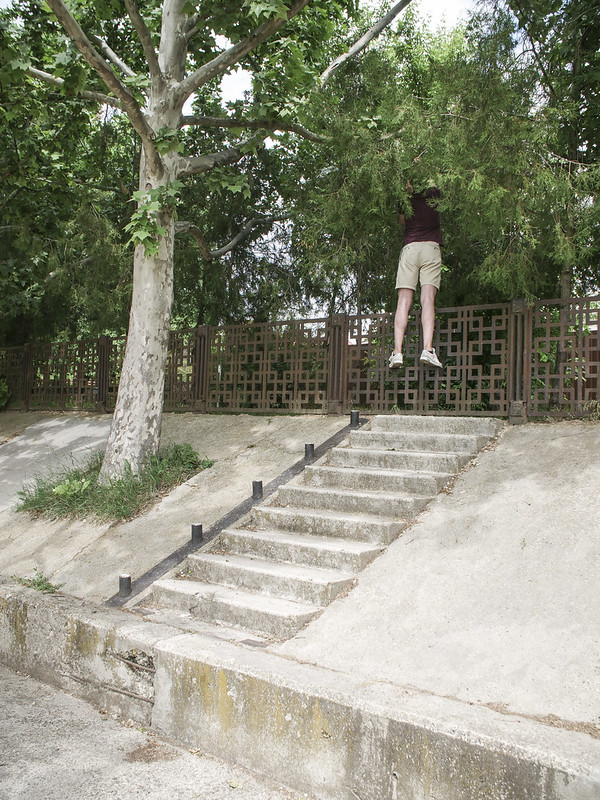 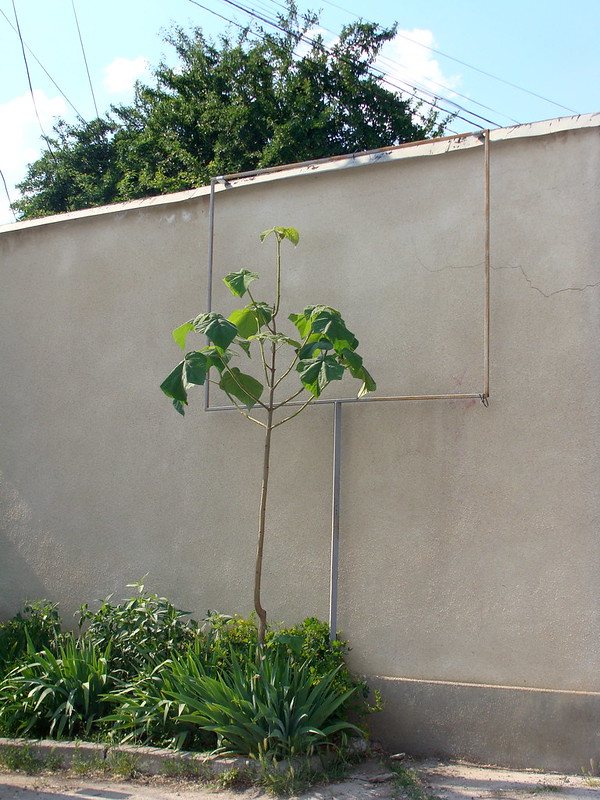 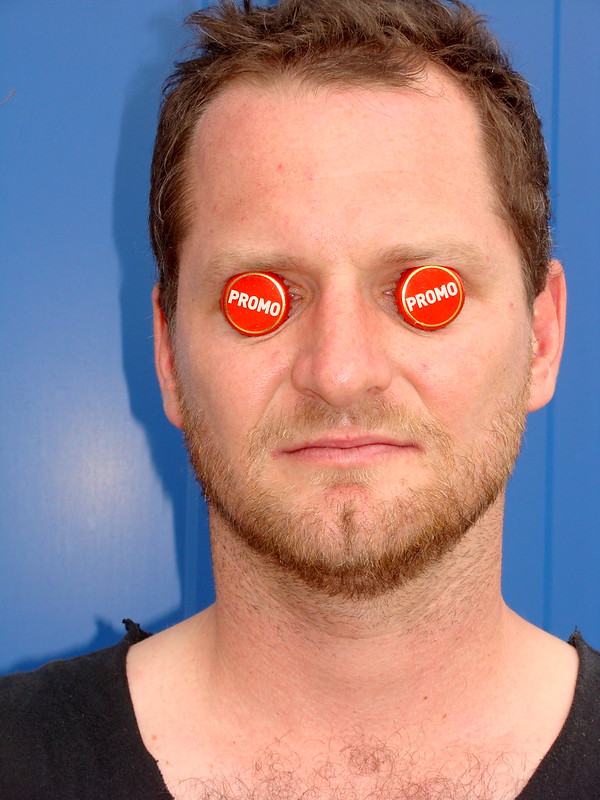