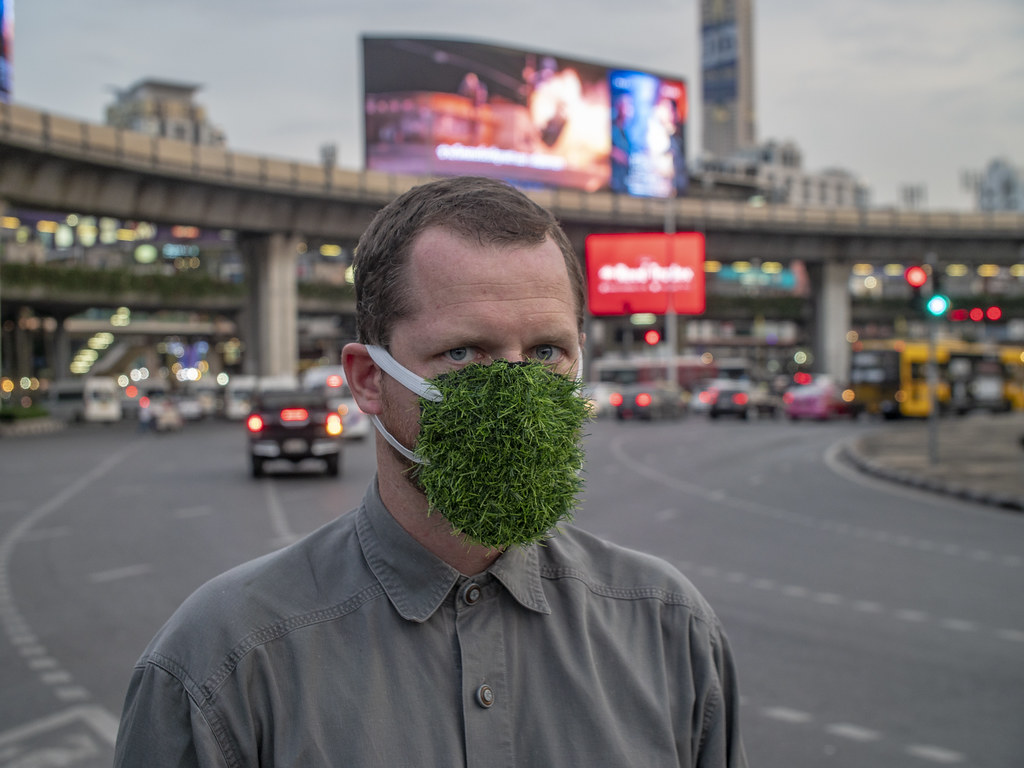 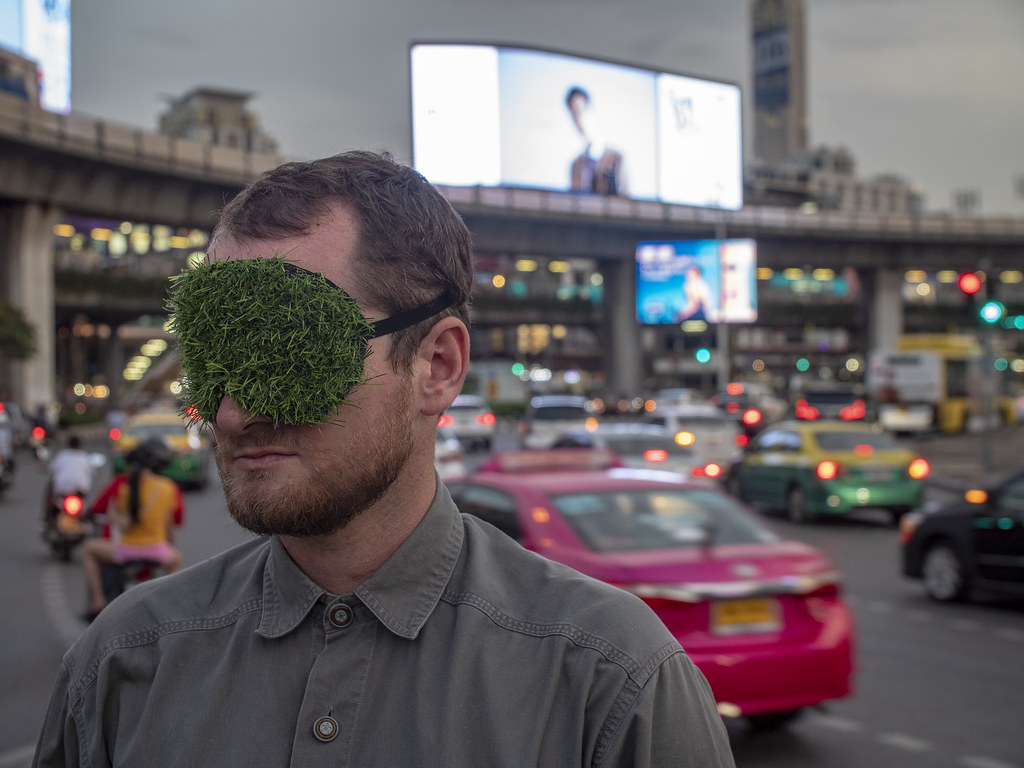 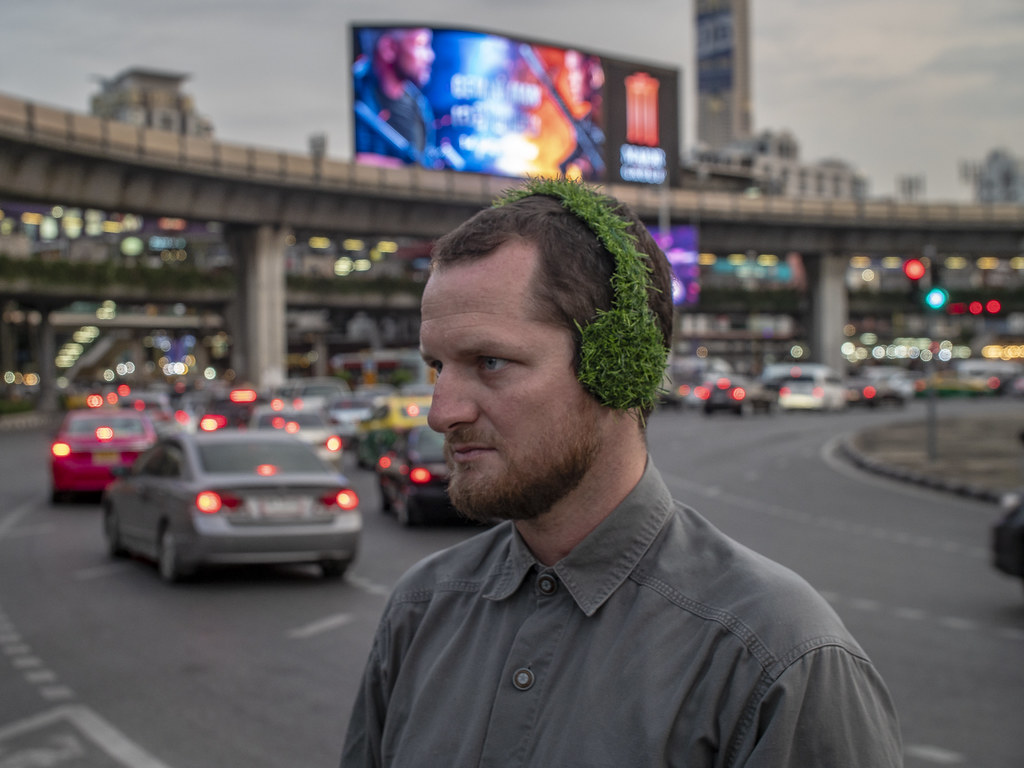 The source that popularized this pictorial maxim is a 17th-century carving over a door of the famous Tōshō-gū shrine in Nikkō, Japan. The carvings at Tōshō-gū Shrine were carved by Hidari Jingoro, and believed to have incorporated Confucius’s Code of Conduct, using the monkey as a way to depict man’s life cycle. There are a total of eight panels, and the iconic three wise monkeys picture comes from panel 2. The philosophy, however, probably originally came to Japan with a Tendai–Buddhist legend, from China in the 8th century (Nara Period). It has been suggested that the figures represent the three dogmas of the so-called middle school of the sect.