Memory Of The City 2020 Prague

An exhibition by Apolena Rychlíková and Vladimír Turner is focused on a critical reflection on contemporary changing conditions in Prague will launch at the Artwall Gallery in Prague. The exhibition deals with overtourism, gentrification, and the climate crisis among others. How do you live in a city where we increasingly feel like unwanted guests? For more than a year, an interdisciplinary project Memory of the City has focused on the issue of contemporary changes in the city of Prague. Podcasts, theoretical texts, guided tours through individual districts or discussions, reflecting the needs and feelings of the inhabitants of Prague, are now complemented by a photographic exhibition in a public space in the Artwall gallery in Letná. Its motif is simple: five hands belonging to five people who live in Prague holding keys with different keychains. These refer to phenomena that make life difficult for Prague residents: overtourism, air pollution and the related climate crisis, risk of homelessness, new luxury development or gentrification, and unification of services in the city.

“We were mainly interested in the perspective of those who are negatively affected by the changes in the city,” explains Apolena Rychlíková, adding that we usually consult economists’ and developers’ opinion on the city’s development, while the voice of the inhabitants remains unheard. „Prague is losing its healthy social mix, housing becomes inaccessible even to the middle class, districts are being gentrified or adapted to the one-way needs of cheap tourism,“ adds artist Vladimír Turner, who has been working on the topic of the city and public space for a long time. „The memory of people and their stories are disappearing. Instead of a city for people, Prague becomes a city for profit,” conclude the authors of the exhibition. 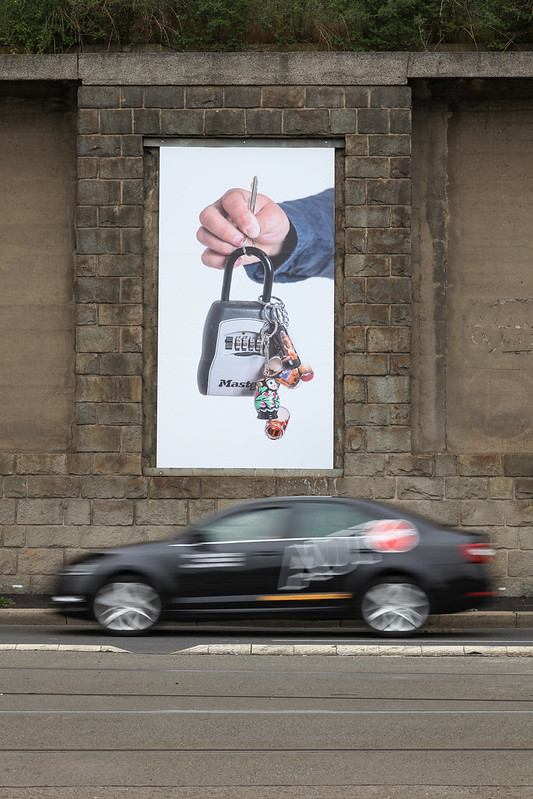 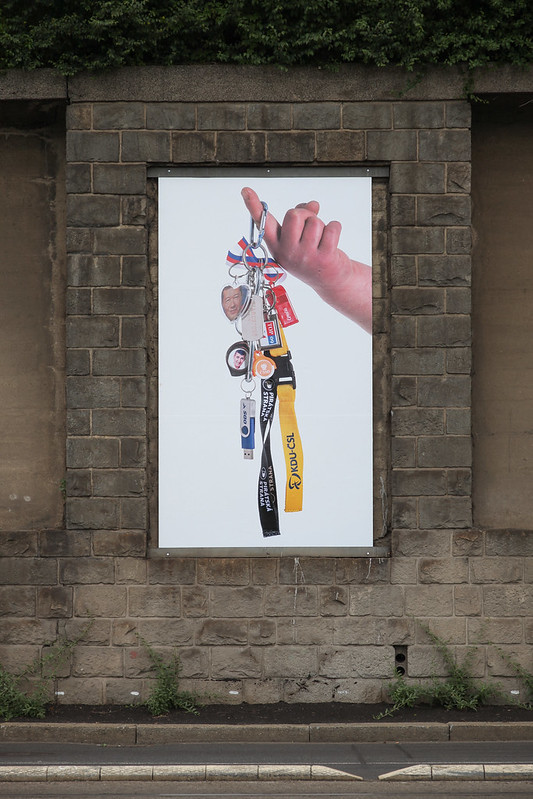 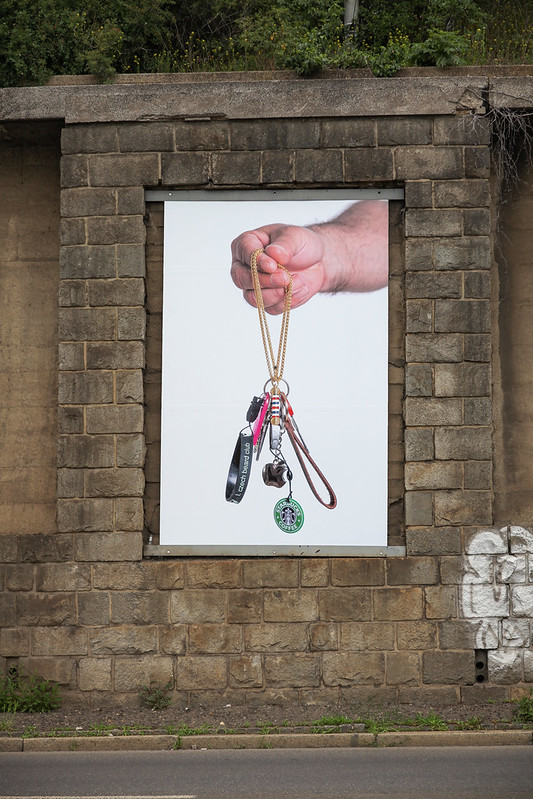 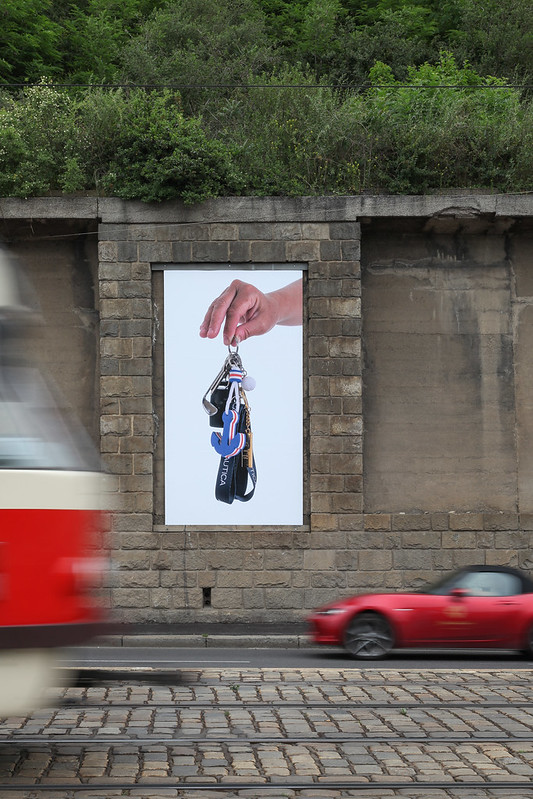 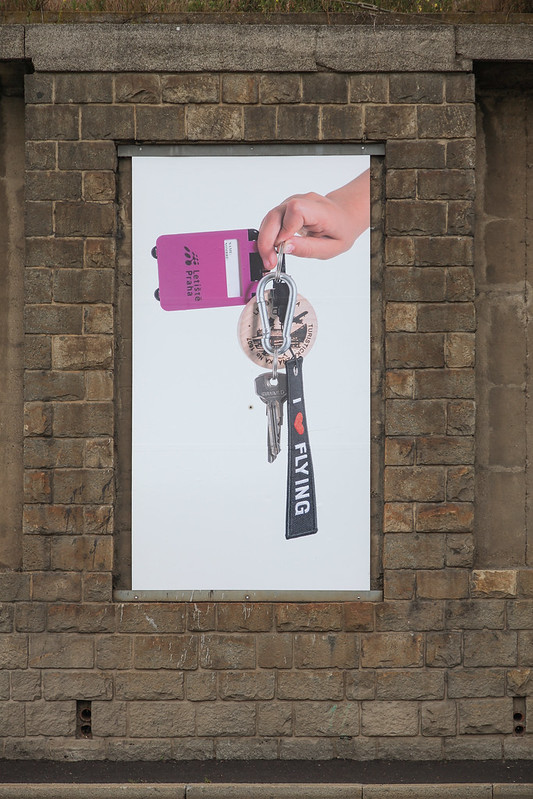