This situation in public space happened symbolically on Place De Revolution in Besançon on 50th anniversary of 1968 revolts. Word “grève” is French for “strike”.

“Human strike can be a revolt within a revolt, an unarticulated refusal, an excess of work or the total refusal of any labour, depending on the situation. … But human strike is a pure means, a way to create an immediate present here where there is nothing but waiting, projecting, expecting, hoping…This type of strike that interrupts the total mobilization to which we are all submitted and that allows us to transform ourselves, might be called a human strike, for it is the most general of general strikes and its goal is the transformation of the informal social relations on which domination is founded.”

Realized as a part of Bien Urbain festival 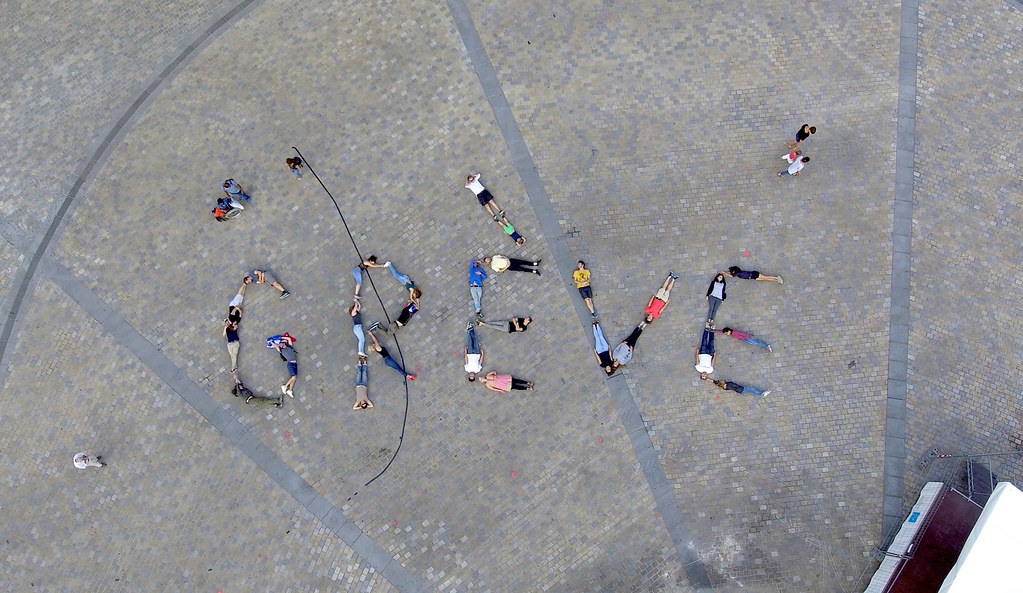 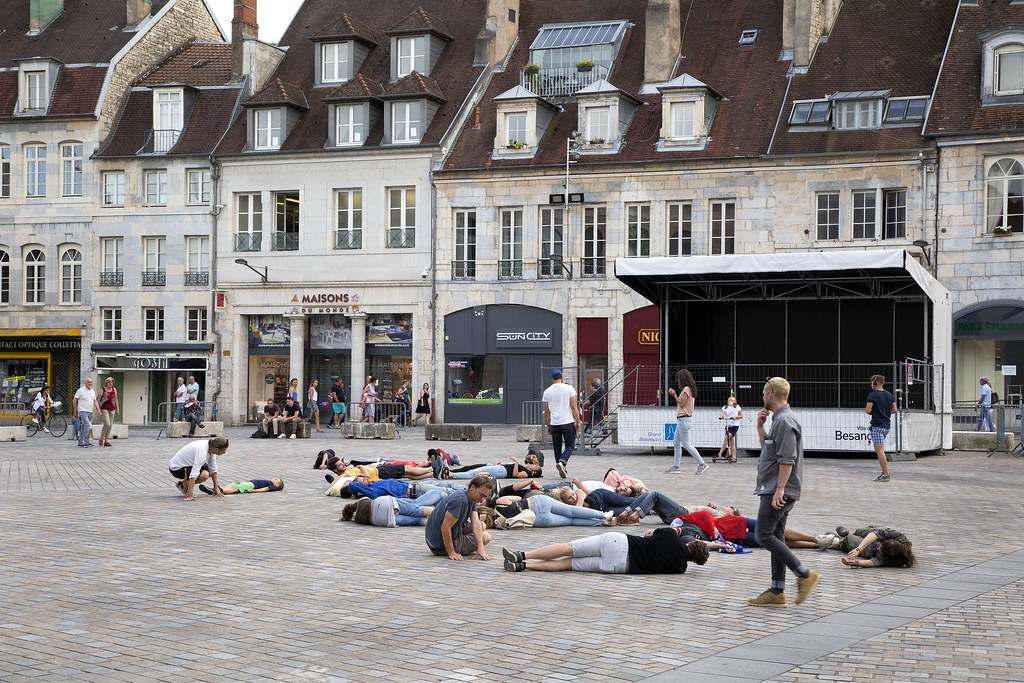 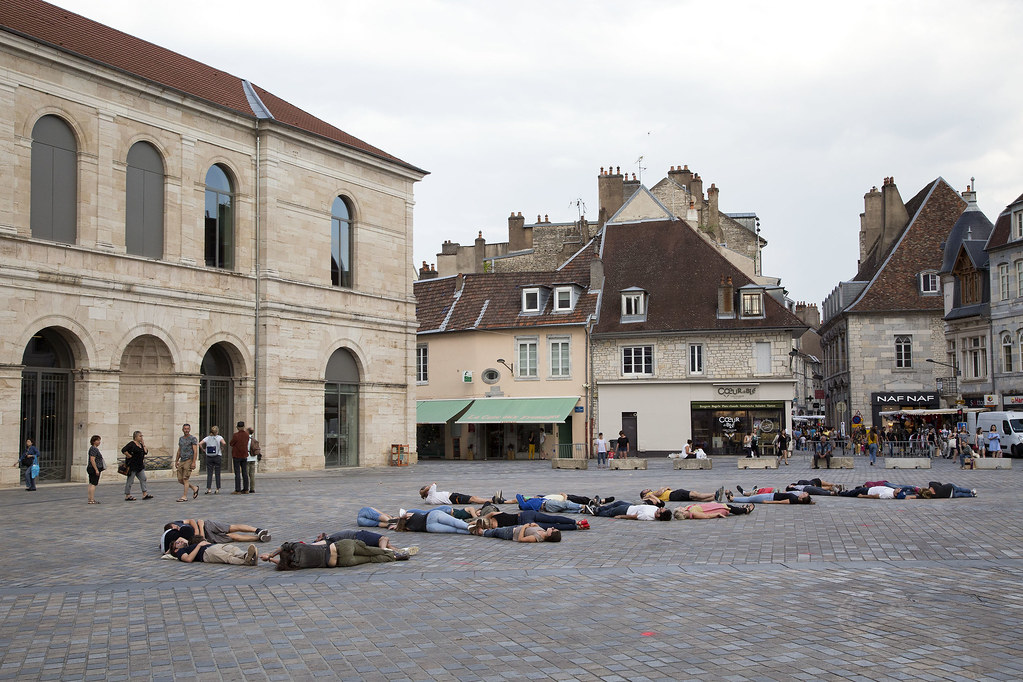 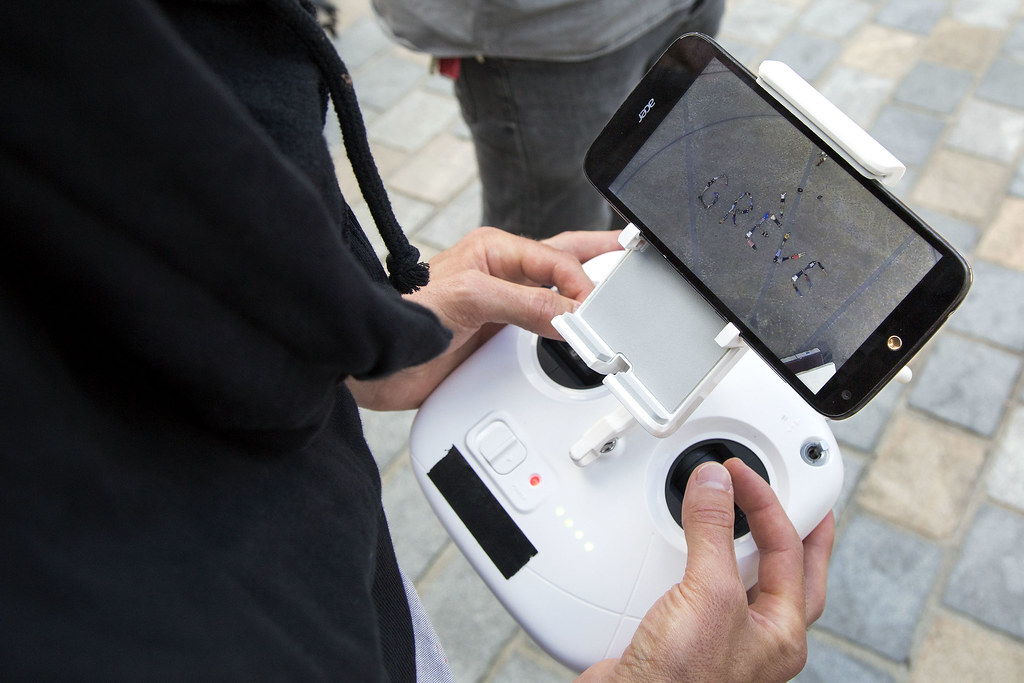 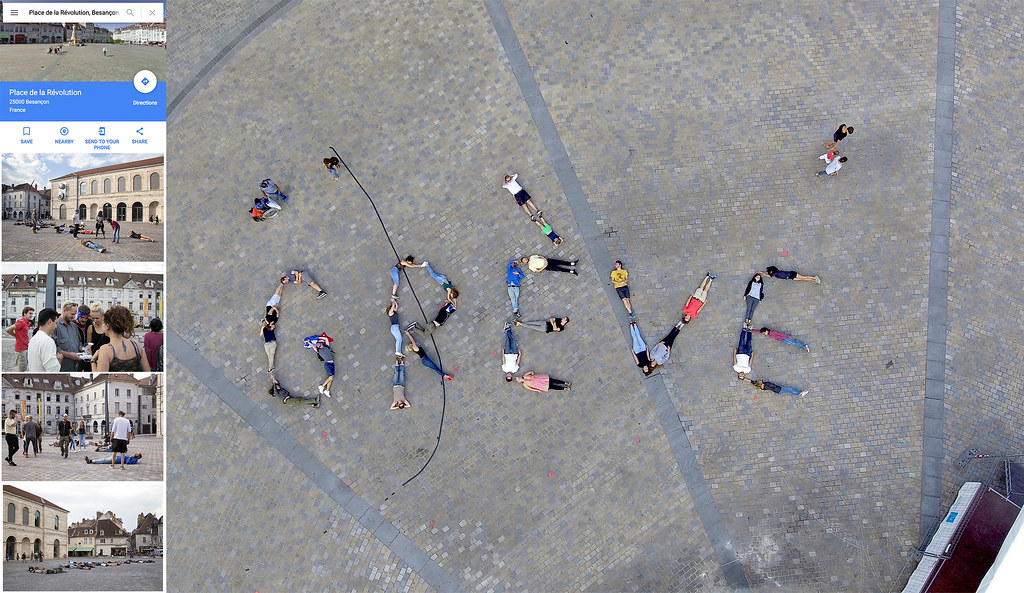