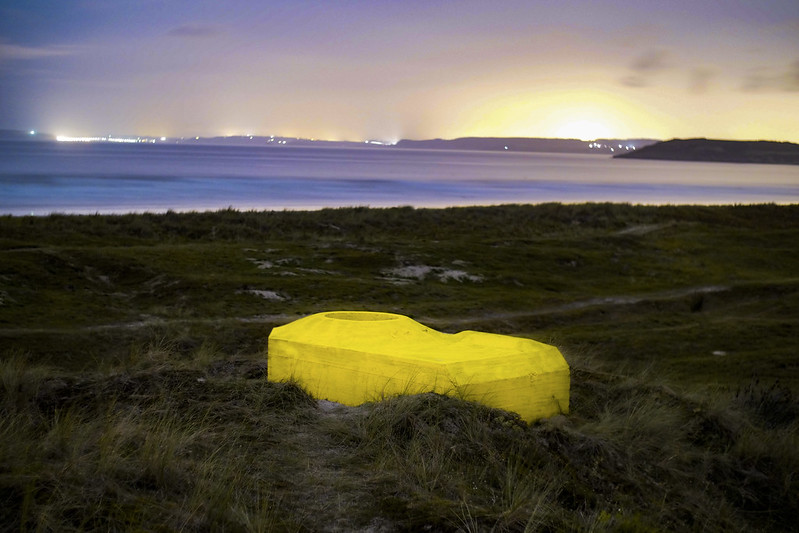 Making visible what should never be forgotten! Unmask contemporary nazis, fascists, alt- right, generation identitaire and all this nazi scum which is gaining more and more power in mainstream politics worldwide.

The Atlantic Wall (German: Atlantikwall) was an extensive system of coastal defences and fortifications built by Nazi Germany between 1942 and 1944, along the coast of continental Europe and Scandinavia as a defence against an anticipated Allied invasion of Nazi-occupied Europe from the United Kingdom, during World War II. Hitler ordered the construction of the fortifications in 1942. More than a half million French workers were drafted to build it.

Made in cooperation with Mars Industries 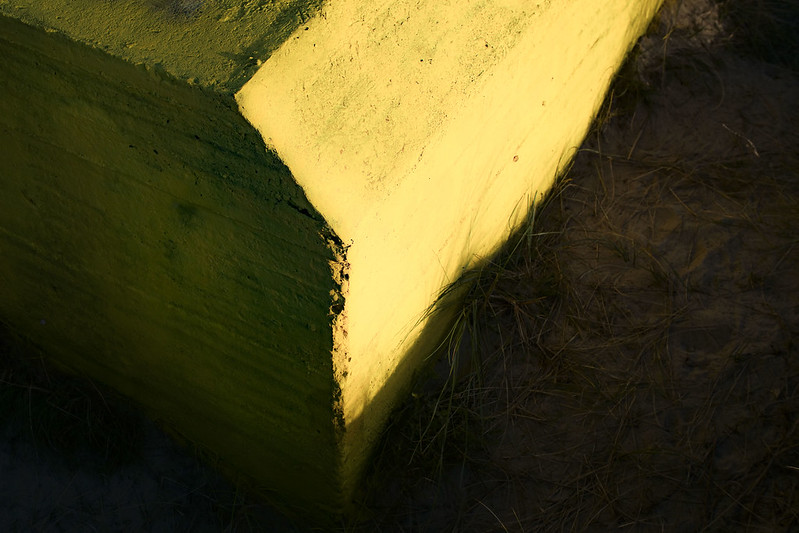 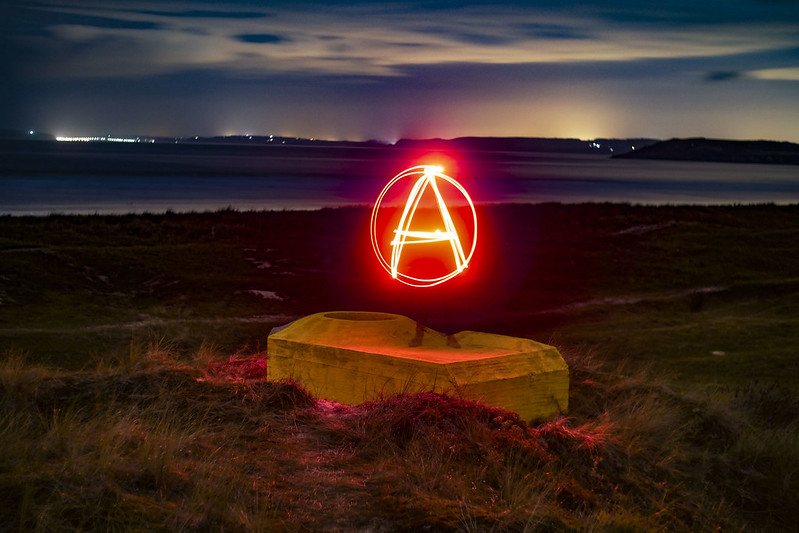