„Cool District“ is a name of hip neigborhood in Rotterdam. My show is a result of 6 week residency in Het Wilde Weten. The works shown can be seen as an diary of my everyday walks in the city. Show was divided in two parts: video projection and 3D assamblage of found and stolen objects from the street. Movie part was a projection of 18 minutes video called IV COMMENTS ON URBANISM in which I aimed to express my thoughts on four main topics of nowadays metropolis: I.Classification II. Gentrification IV. Restriction IV. Pollution. These videos can be seen as personal statements on temporary socio-political situation in urban landscape. Working with videoperformance, public intervention and videoart language. Second part is composed of installations, objects and photography. Documentation of my work in progress in studio and leftovers of unused materials were left in place so anybody can see the process of my work. I worked strictly with materials found or stolen in the sreets. This concept of recyclation and détornement of objects is in itself an artist manifesto(remixing pieces of political propaganda, public advertisement or natural materials). 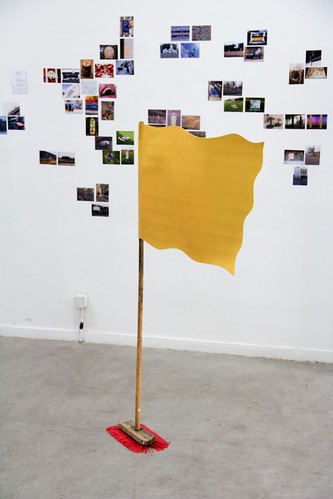 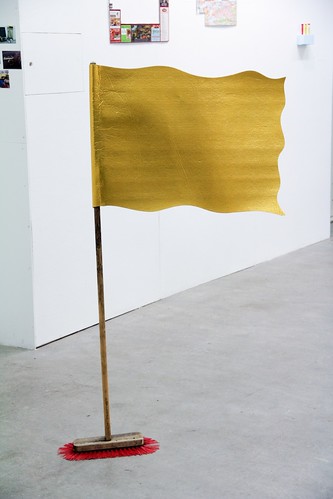 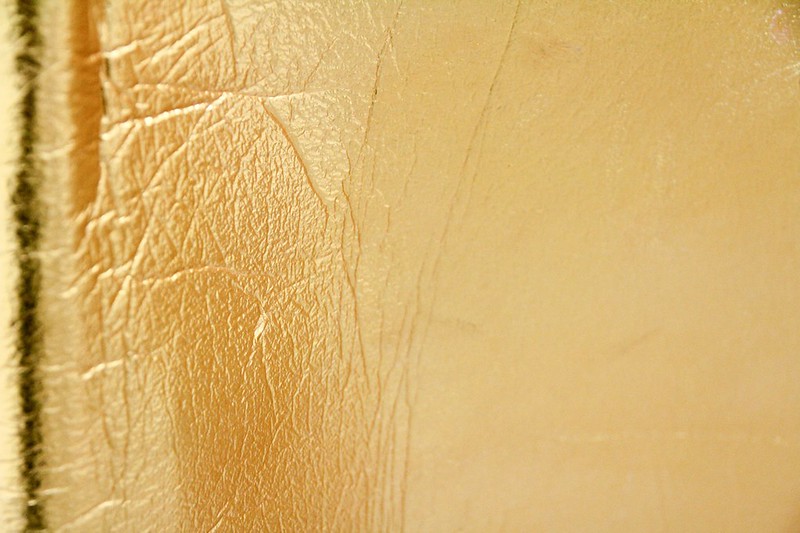 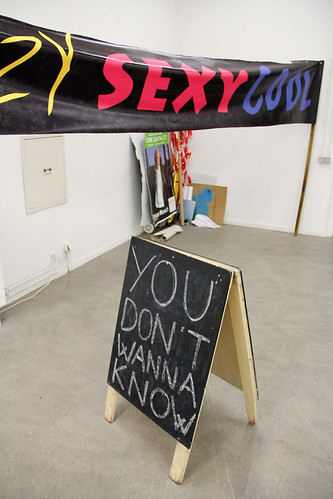 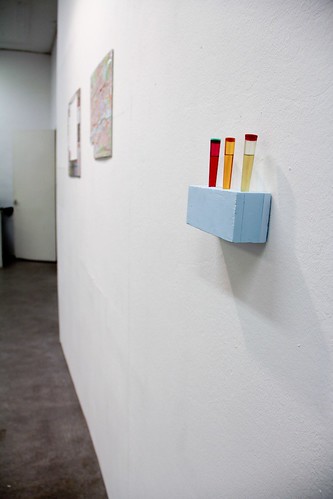 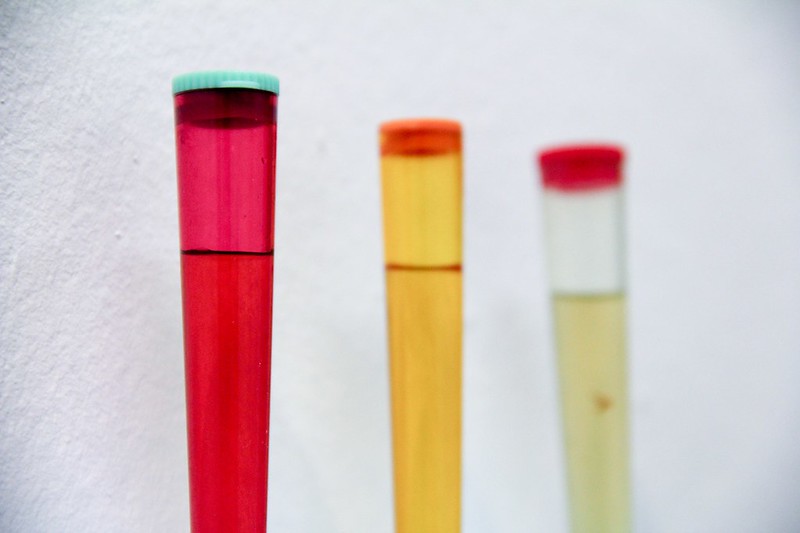 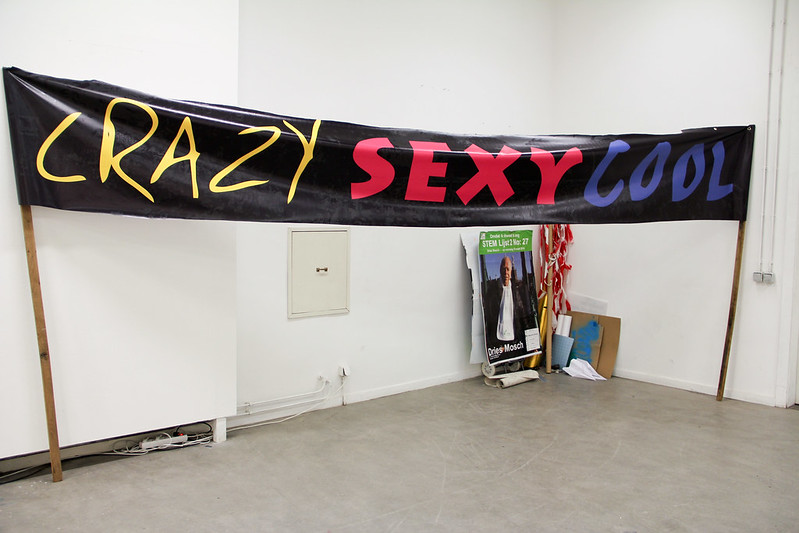 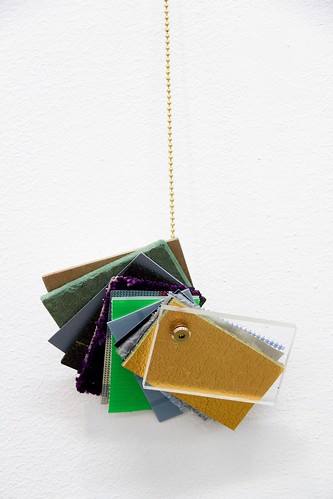 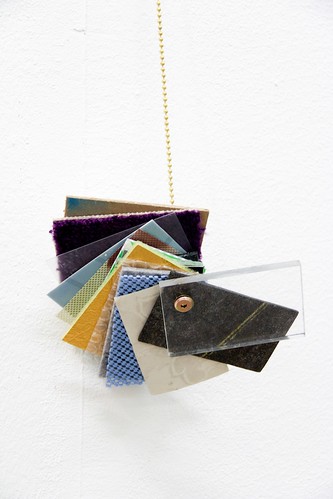 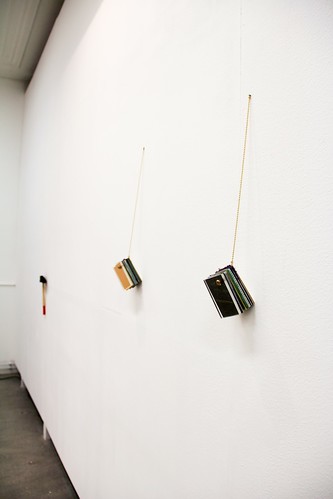 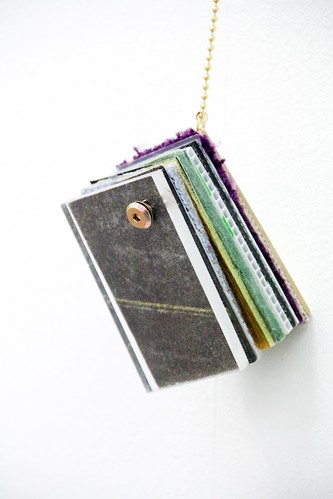 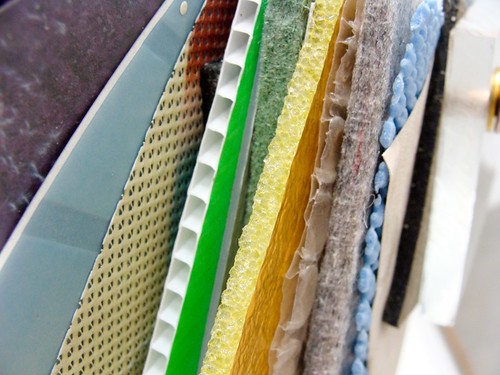 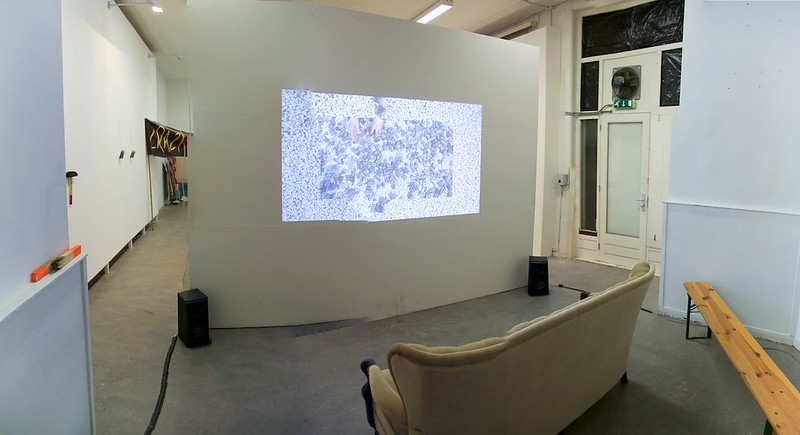 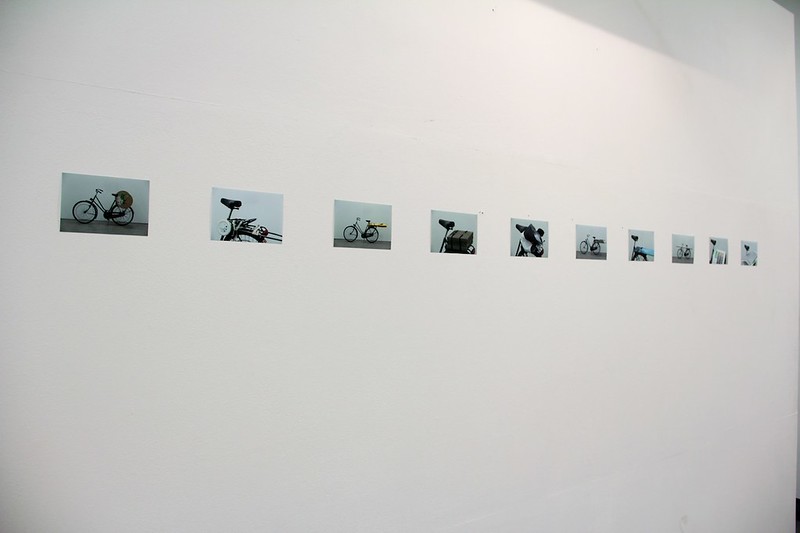 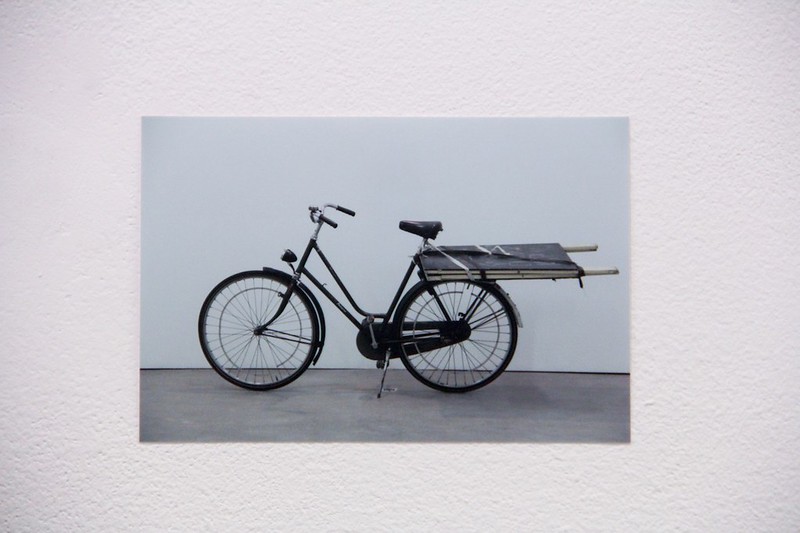 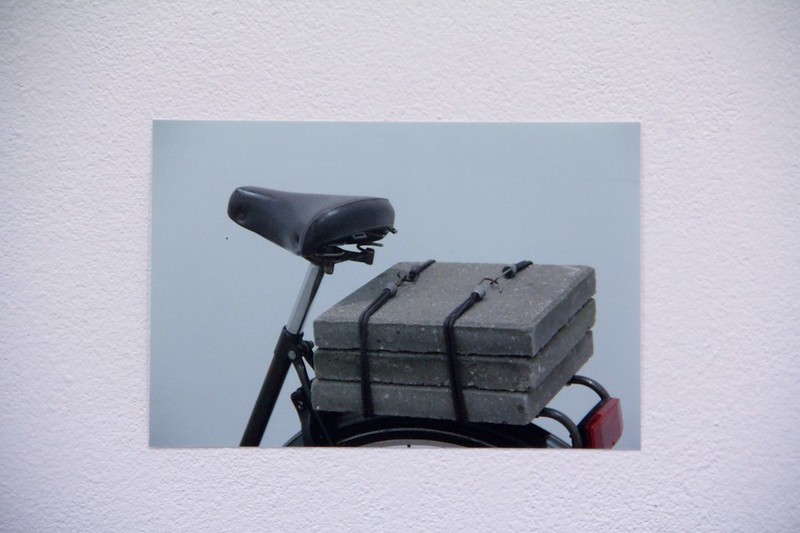 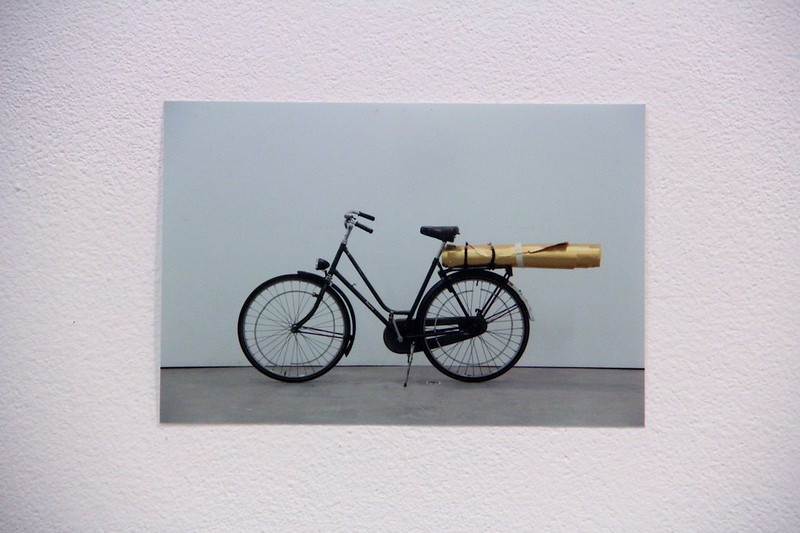 Everything That I Could Fit On My Bike photo series 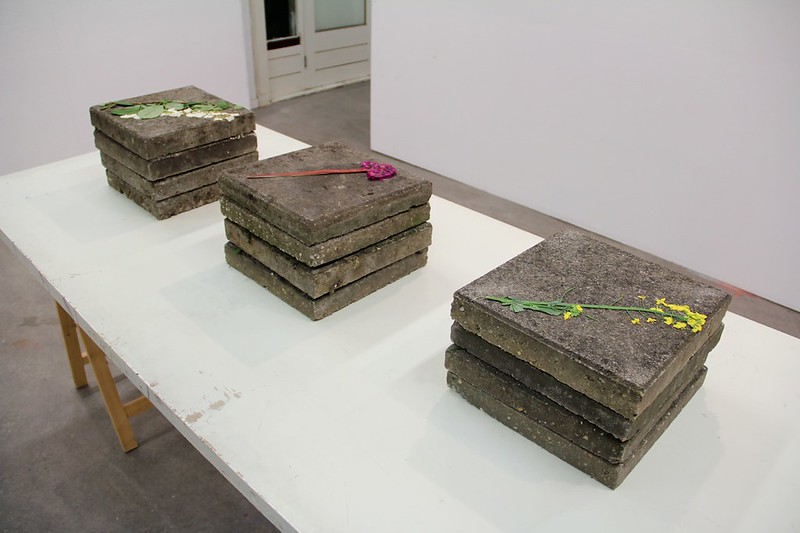 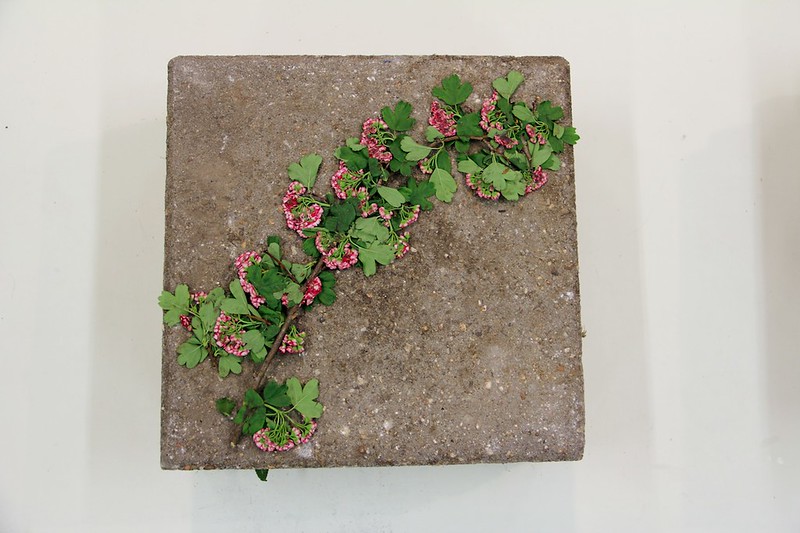 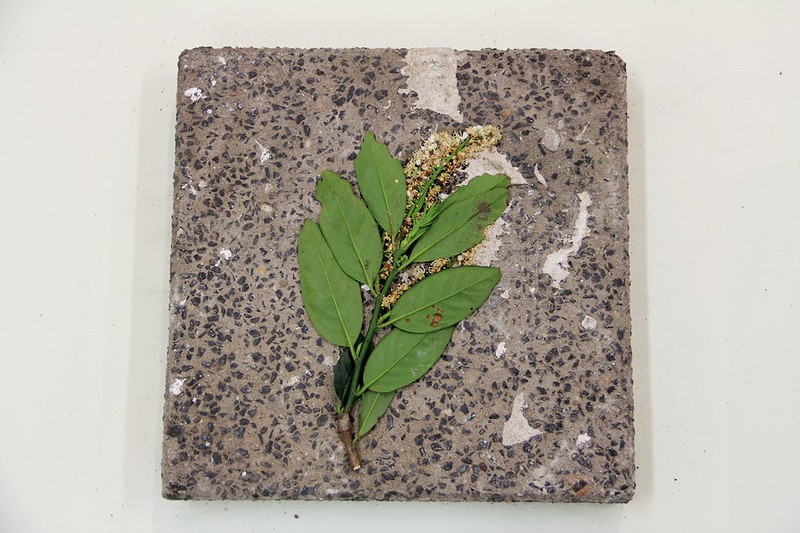 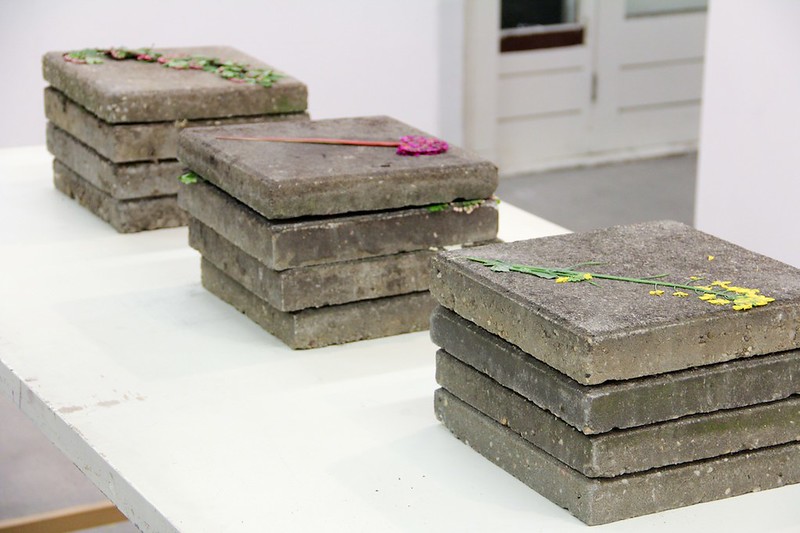 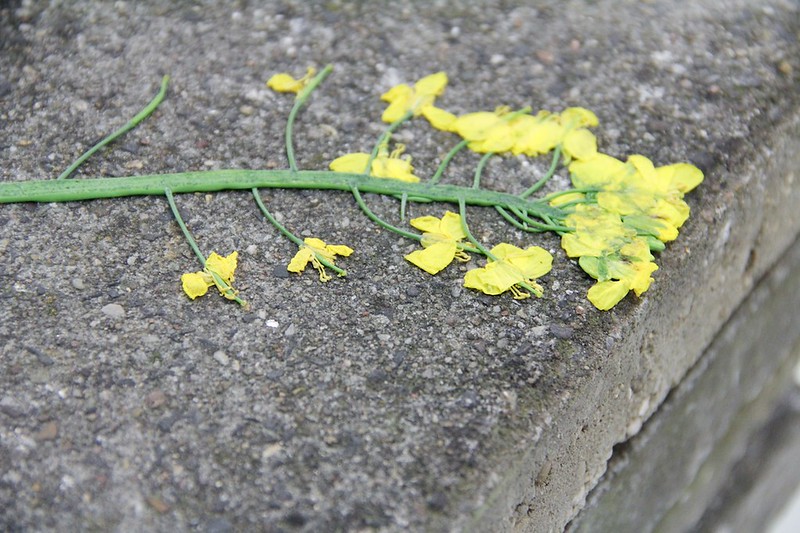 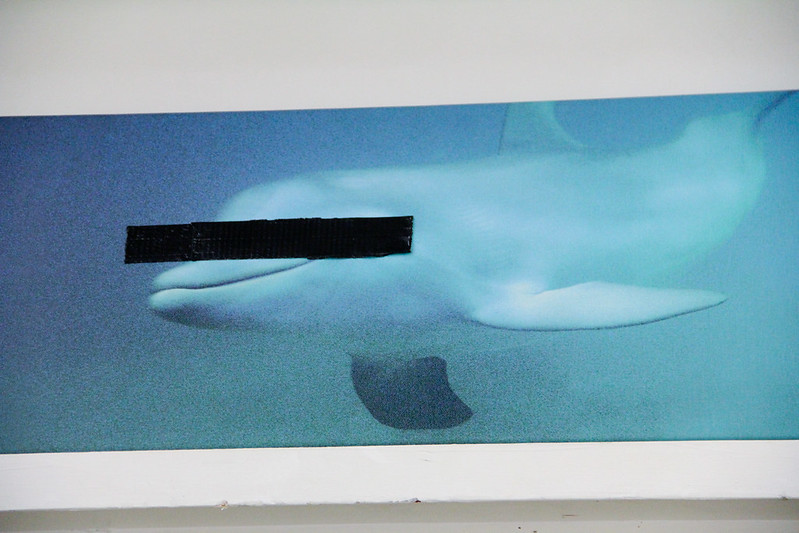 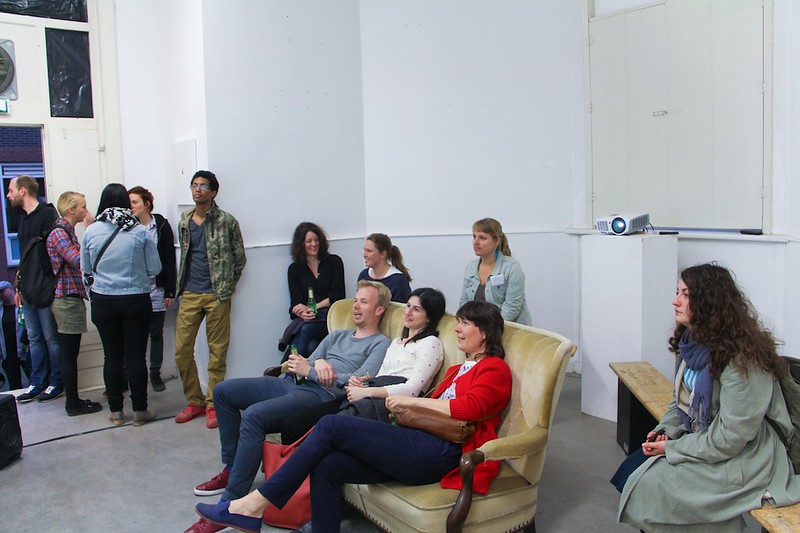 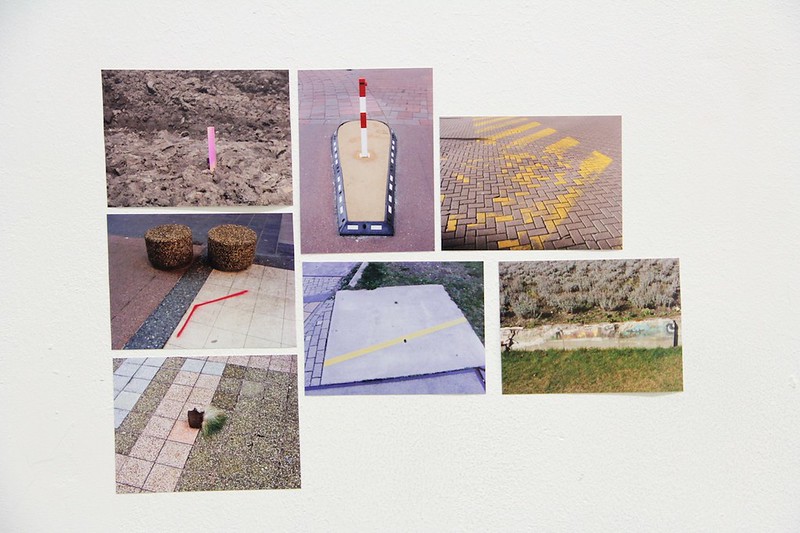 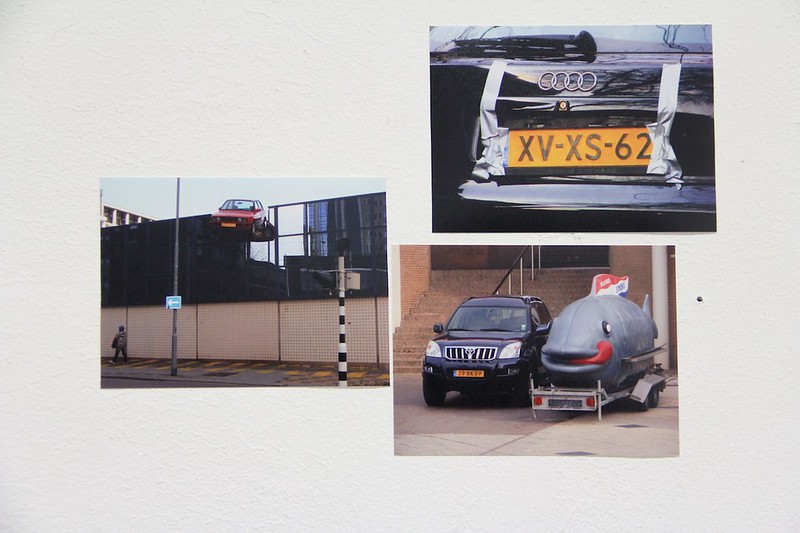 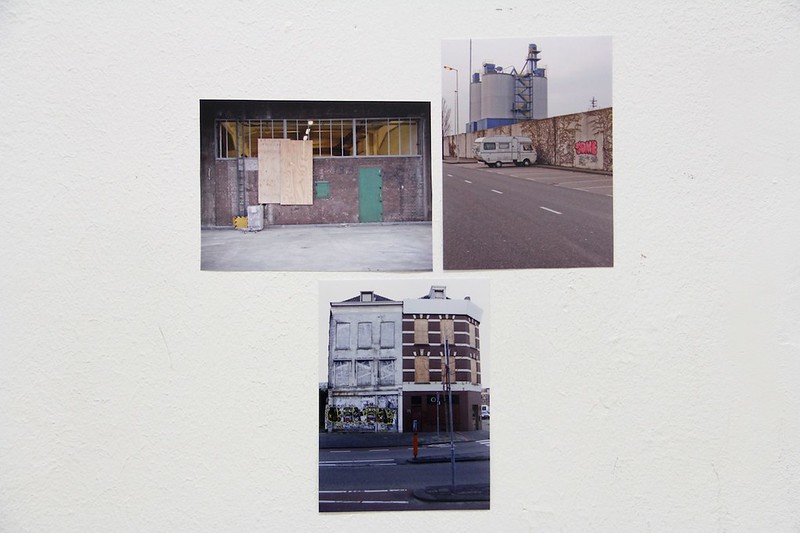 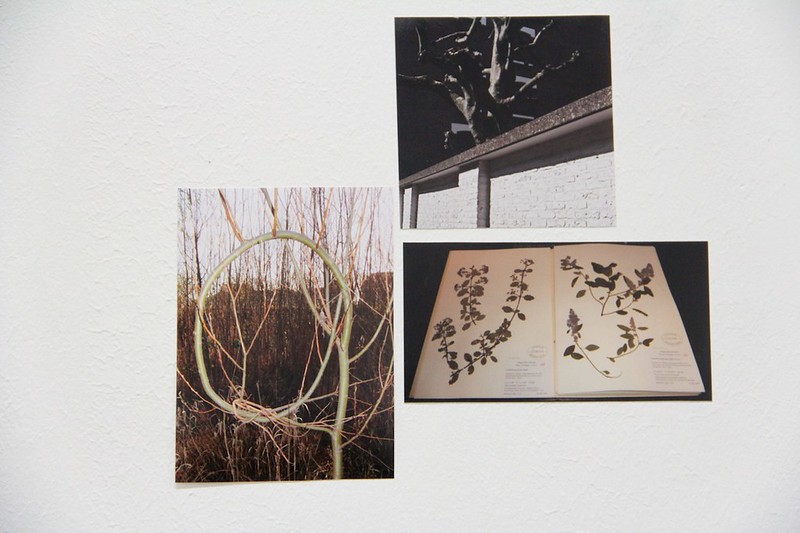 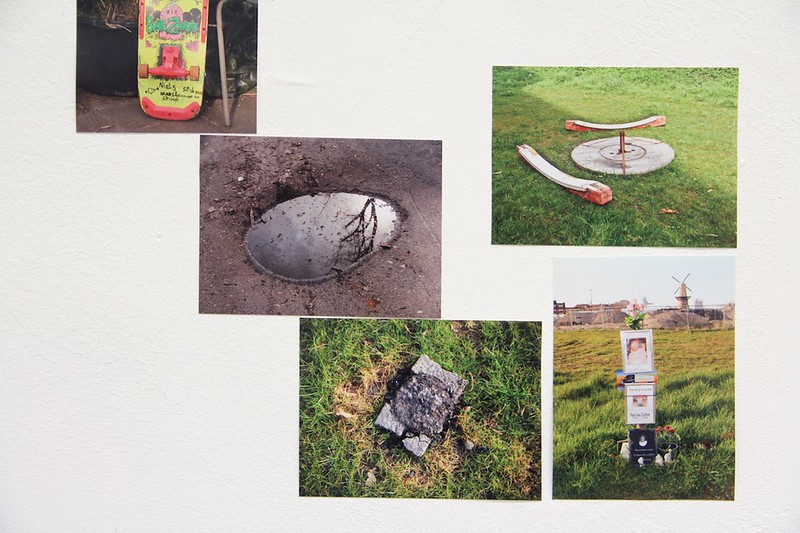 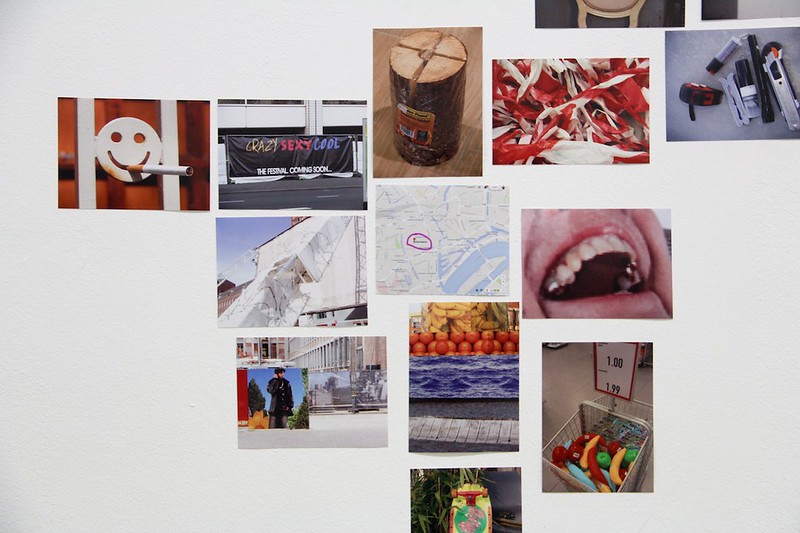 References— shown photos that I made during my residency in Rotterdam. They function as my mind map and isnpiration references