Luboš Plný’s first and the most important project that might be called “conceptual” was the six-year period during which he worked as a model at Prague’s Academy of Fine Arts with the goal of obtaining the title of “Academic Model.” During this time, which was the average length of study at the Academy, he perfected his posture, studied art history, and collected a broad range of doctor’s assessments, recommendations from leading artists, or photographs showing him in famous poses from the history of art (Myron’s Discobolus, Rodin’s Thinker, Leonardo da Vinci’s John the Baptist, Jacques-Louis David’s Death of Marat…). The project even received a grant from the Center for Contemporary Art. In 1999 his request was approved by the school’s arts council and the following year chancellor Jiří T. Kotalík officially presented him with the title of “Academic Model” at the graduation ceremony at the Monastery of St. Agnes of Bohemia. Since then he signs his works by a stamp with his title: “Academic Model Luboš Plný.” He manufactured himself a stamp with Discobolus figure which he uses together with his signature.

This video is our collaboration for his solo show in ProArte Gallery in Prague proarte.cz/en 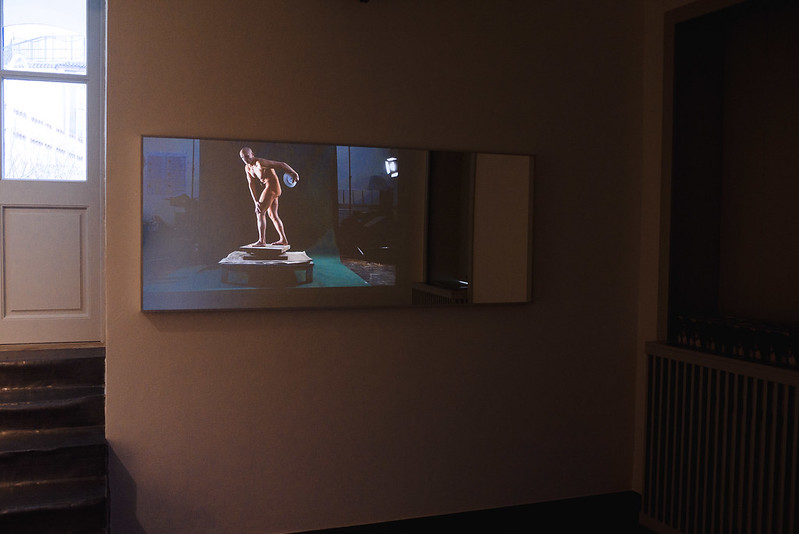 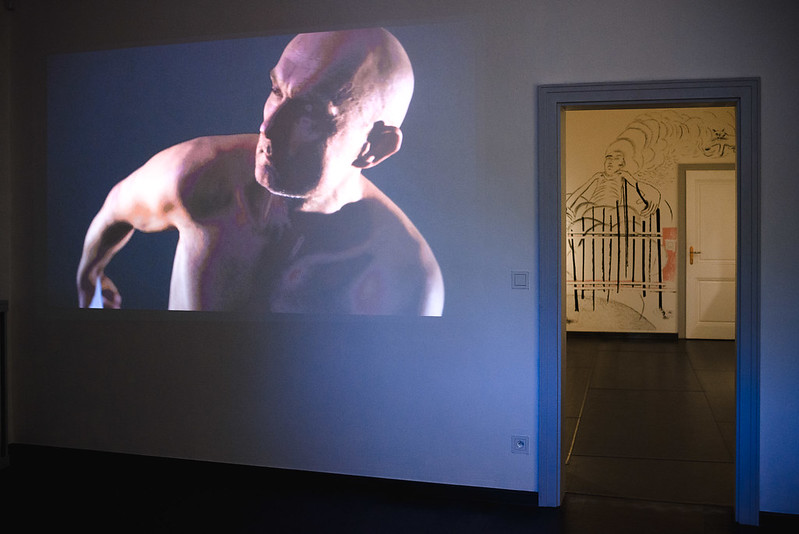