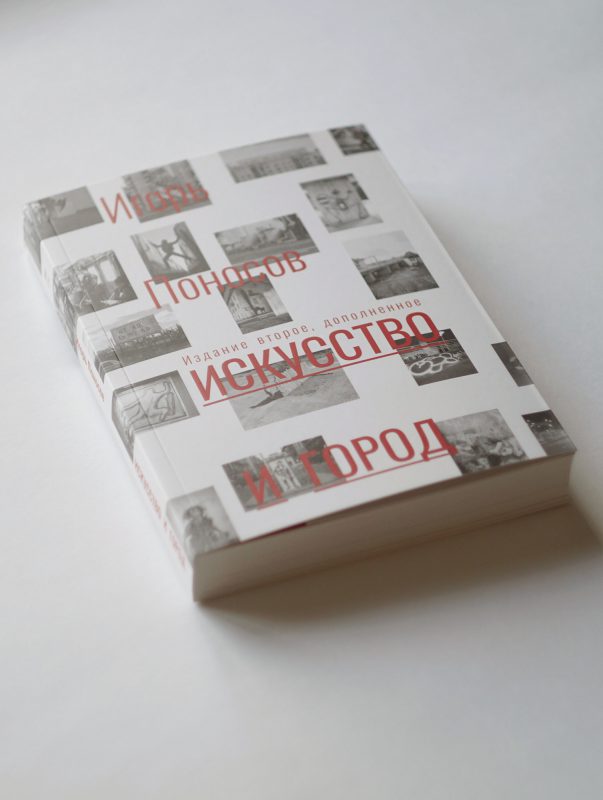 My work „Practical Use“ is a part of new book by Igor Ponosov. The book „Art and the City“ describes the main directions and trends in the development of street art from the beginning of the twentieth century to the present. The publication, which was released in 2016, became the first book in Russian that claims to be a complete analysis of the global phenomenon of street art, which includes the global context and the situation in Russia. The second edition is supplemented by coverage of events after 2016. The book also includes several monologues from the pioneers of the street art scene, based on interviews with the author. In addition, the publication has significantly expanded the part about the New York graffiti scene, added a description of border street practices at the intersection of art, urbanism and activism. The chapter on Russian street art has also been substantially expanded. Igor Ponosov is a curator and theorist of street art, at the same time he is a practicing artist, and this position allows him to observe the processes from the inside, which is why many aspects in the book are interpreted critically, sometimes even emotionally, reflecting the personal involvement of the author.

You can buy the book here 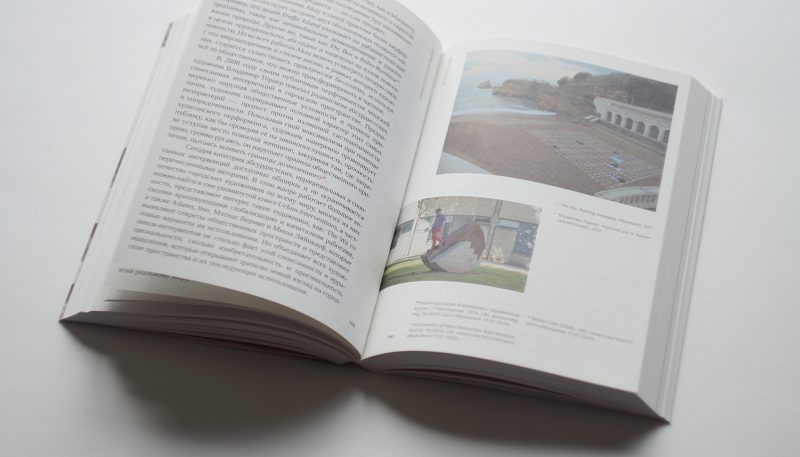